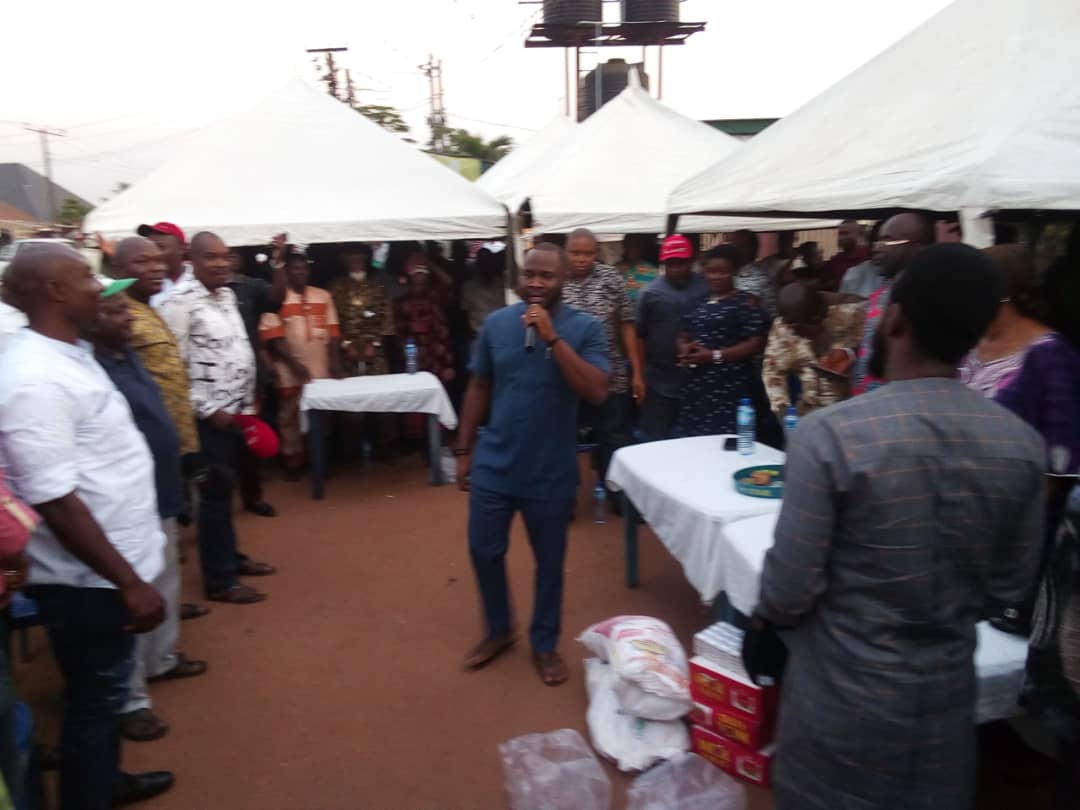 Yesterday’s ward to ward rally and interactive session started with naze.Comrade Philip Ejiogu was accompanied by his campaign organization.He was greatly welcomed by the people and he assured them of representing and speaking the needs of the constituency.

Our in coming house of assembly member and his campaign train proceeded to Egbu, where crowd of people waited his arrival. Present at the event were Amb Kema Chikwe, Hon tony kelvin Obinna,Hon Ugorji Unegbu, Chief Nze James and a host of others.

Ambassador kema chikwe addressed the people and urged them to vote for Comrade Philip Ejiogu, as he stands to represent the future generation and make the future better than the past.

The “EAGLE” addressed the crowd and explained how well he has been groomed in the business of legislation from the national assembly.

THE TRAIN CONTINUES TODAY AS WE WILL LEAVE NO STONE UNTURNED TILL THE WHOLE OWERRI NORTH SEES AND BELIEVES THAT OUR BEST CHOICE FOR OWERRI NORTH IS NO OTHER BUT COMRADE PHILIP EJIOGU, ONE WITH GOD!